Here are several murals completed over the years. All different in style, detail, content, and size. Please feel free to comment at the bottom of the page. More work will be added frequently, so check back as often as you like. I can’t post them all, but I can post my favorites. 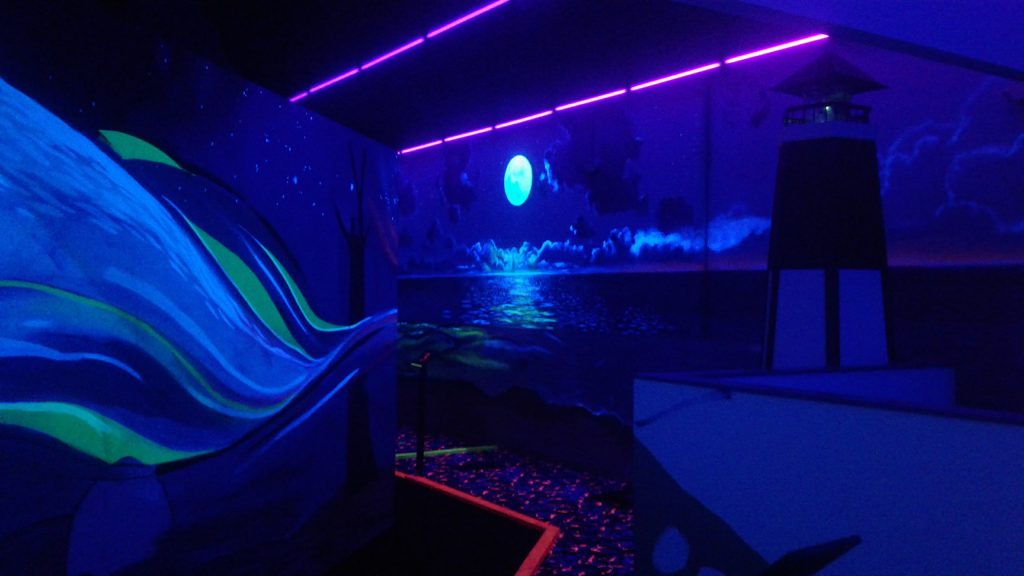 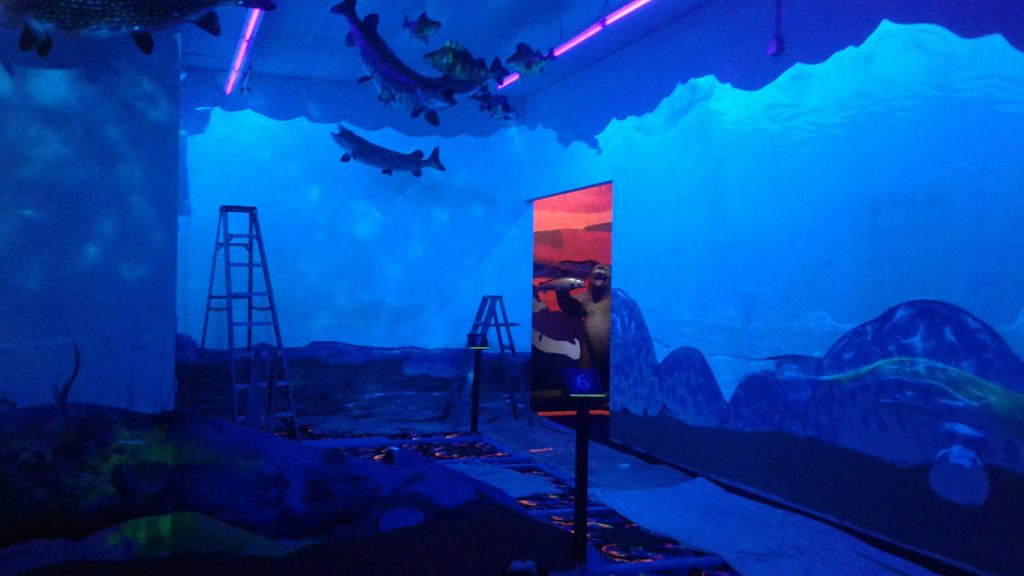 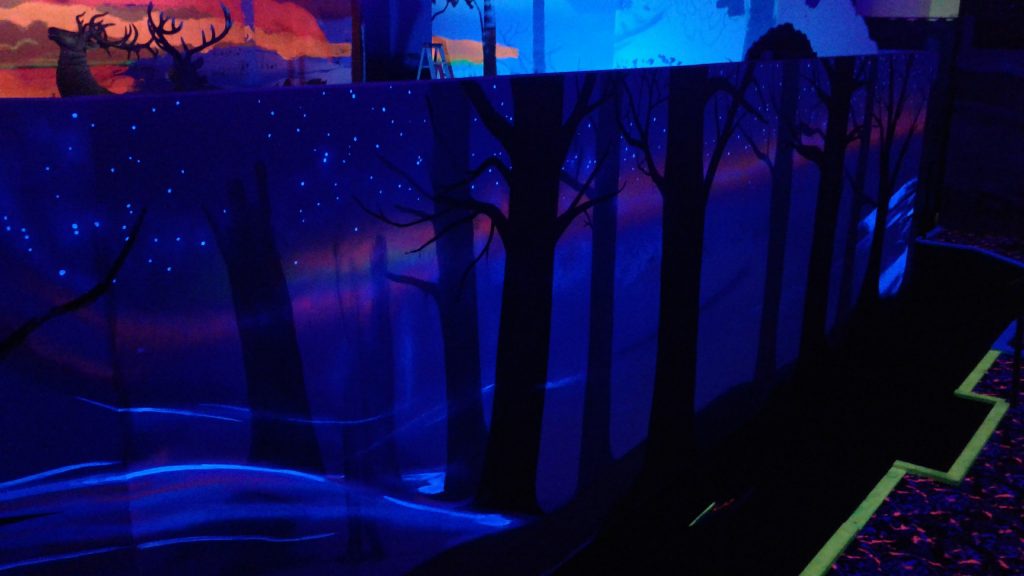 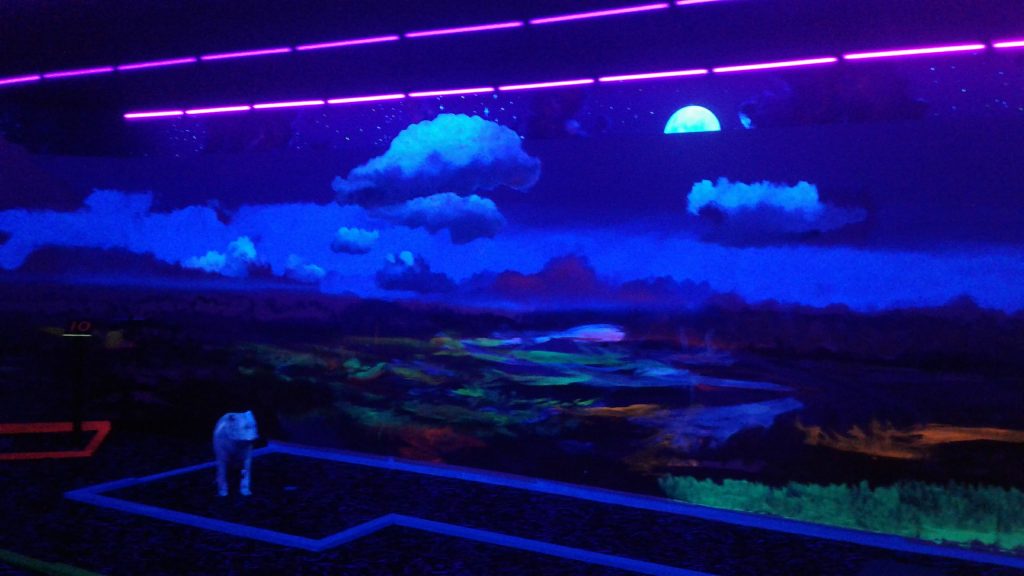 I painted several murals for the City of Springfield, Illinois on the subject of Abraham Lincoln. A project I intensely enjoyed. This mural below was made of 650,000 little square that was coined as “Pixilization”, by the local New Paper. Each square represented the life of a soldier, North or South, who dies during that tragic and nation changing war. I gained a world of respect fr ol’ Abe after these paintings. 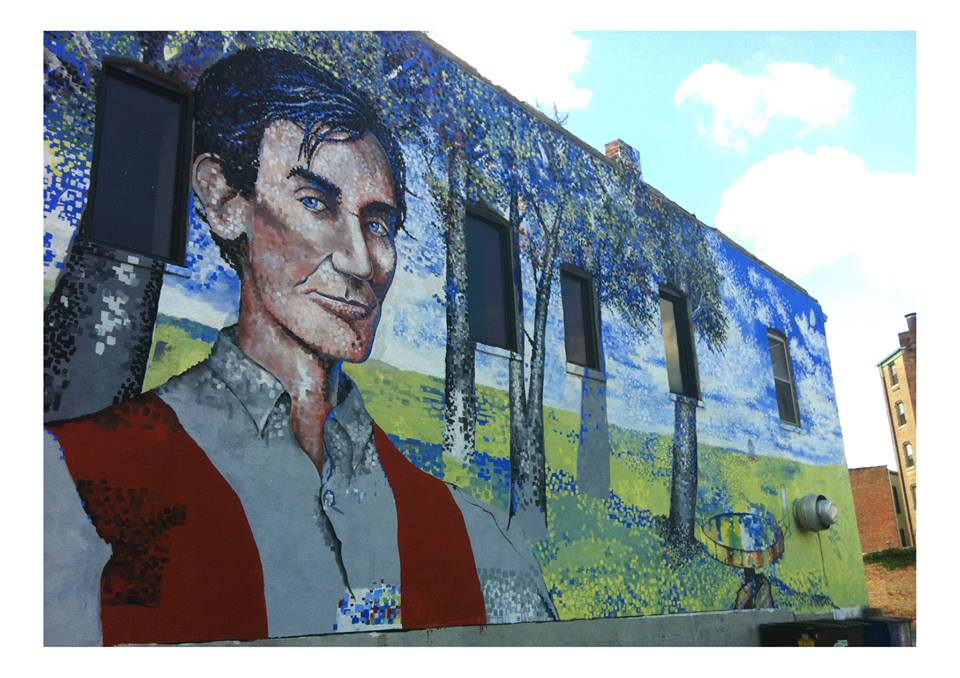 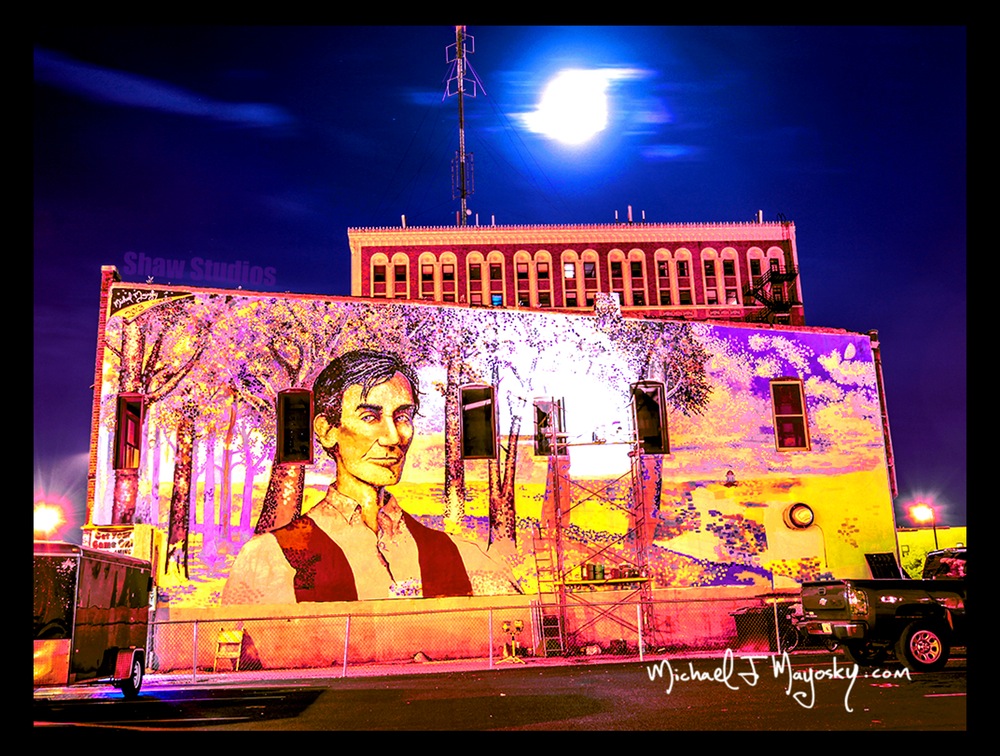 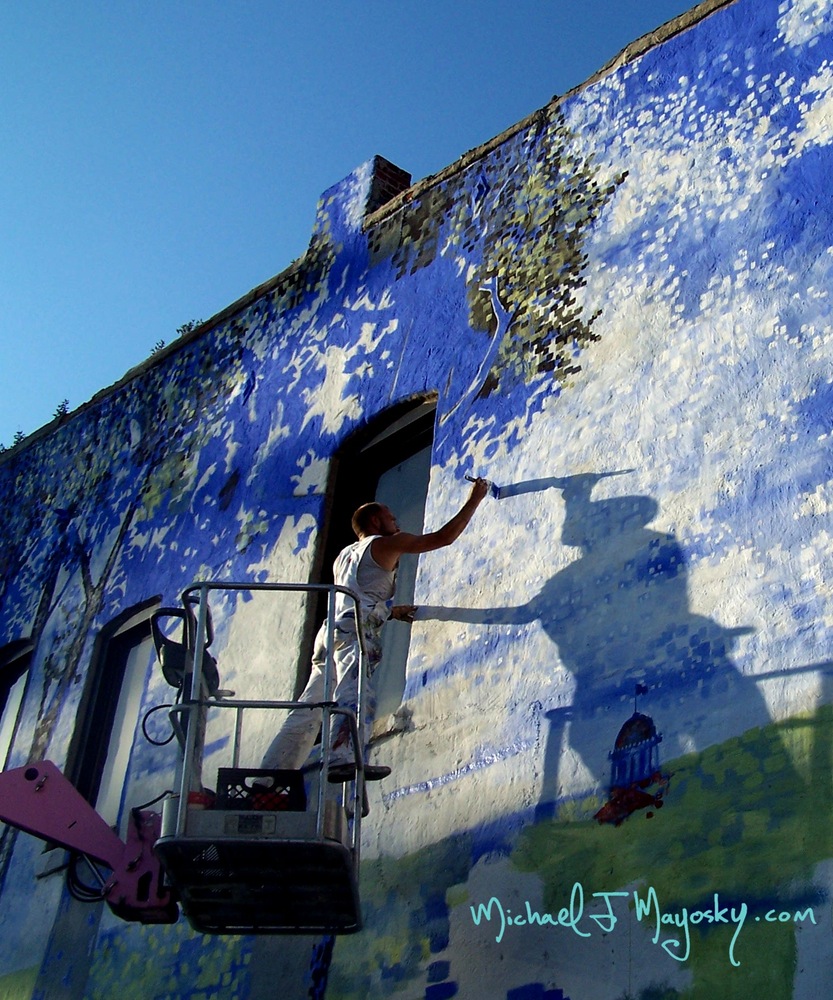 Below is a very unique mural because this creation was painted by performance. I painted several paintings in front of 100,000 people along side of various musical groups. Picked the best paintings and assembled them into a larger painting of The Mona Lisa. This was done in Grand Rapids, Michigan at an open Art contest titled ArtPrize. I recommend everybody check out that city. To see more of this painting, go to this link, http://www.michaeljmayosky.com/artprize-2011/ Prints of these paintings are available.

This very colourful mural was done for a WONDERFUL Mexican Restaurant  I was asked to make something that pulls in the people driving by and still make it look classy and ethnically accurate to the vibe in the place. I came up with images based off of  various Mayan Cultural images from way back when. A very popular mural to my surprise. I am proud of this one.

These images below are of the mural I painted in Springfield, Illinois way back in 1999. This was an immense project for me at the time being that I had never painted such a large wall before, but I was up for the challenge. Roughly 6000 square feet was covered by my brush, and the detail got rather intense. After three months of painting, eating hotdogs and nachos every day, and 40 gallons of paint later, I was finished.

This mural below is located in Springfield, Illinois at a head shoppe known as PennyLane. This business had just experienced a tornado recently that had destroyed half of the store, so the mural commissioned for the remodeled store had to have the visiting storm’s energy captured. So a column was built in the center of the room for ascetics to remind the viewer of the tornado which stood in that very spot.  This column had a triangular shape which allowed some fun for me in designing a good composition. I painted an allegoric image of the beautiful yet destructive woman. I called this “Nature’s Daughter”. Her hair flowed and billowed into the shape and color of the very twister that came through that same room less than six months before completion.

This mural pictured below is a representation of a tree of knowledge. I really had no clue as to how I wanted to do this painting, so I just painted with balance in my mind. And I came up with this concept. A simple painting, but still enjoyable to work on. 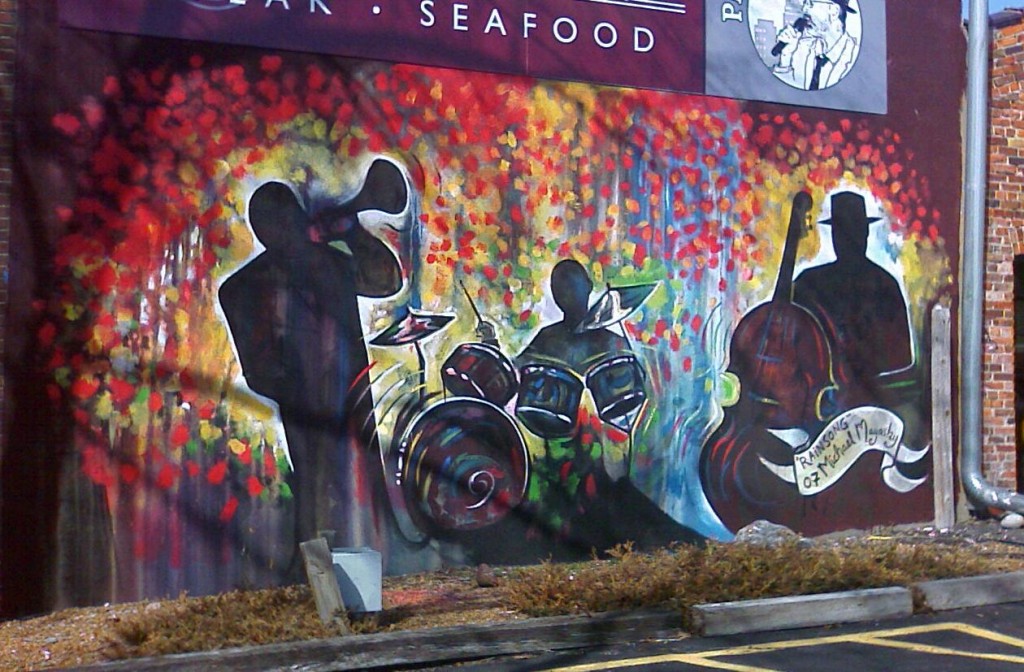 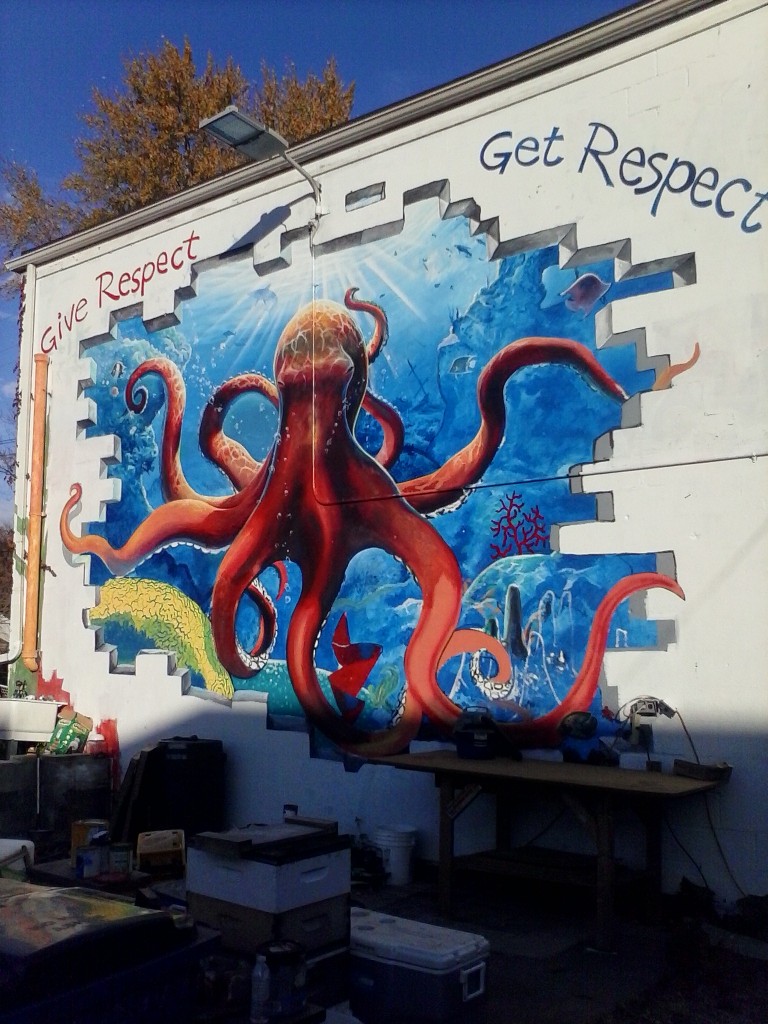 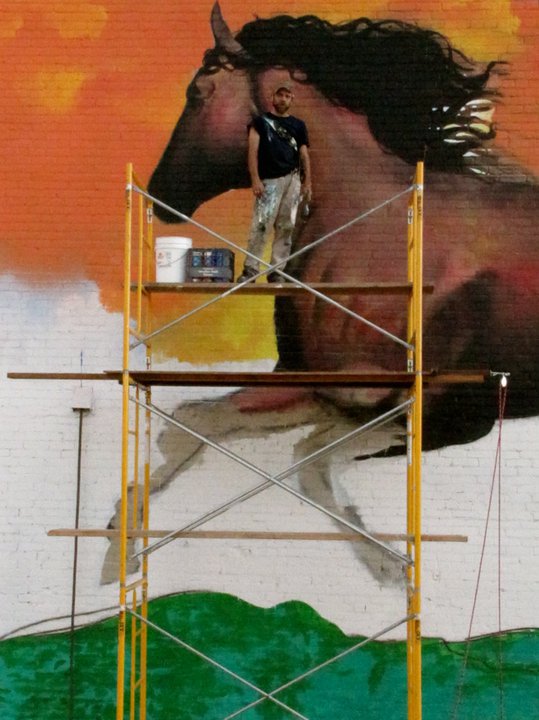 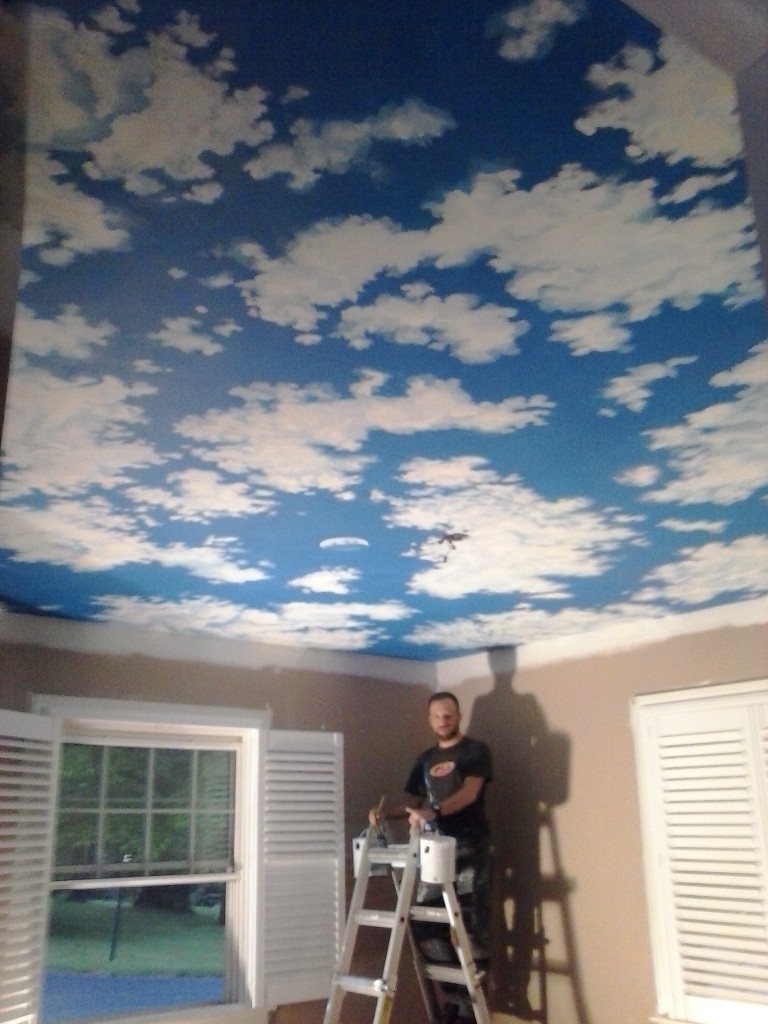